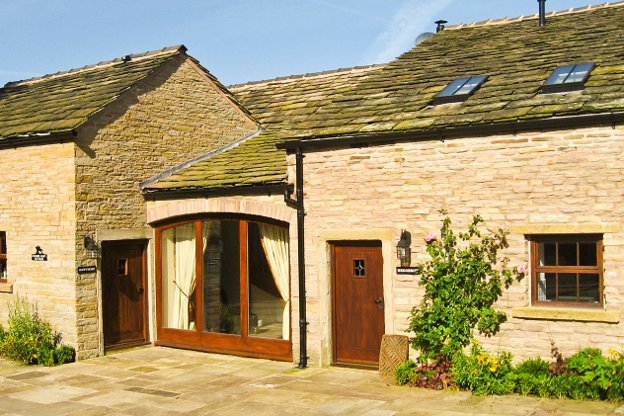 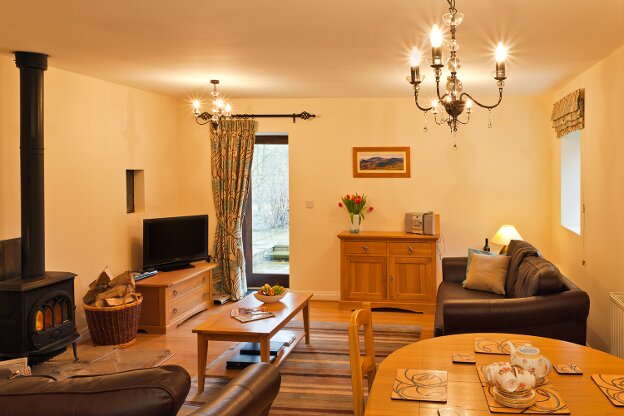 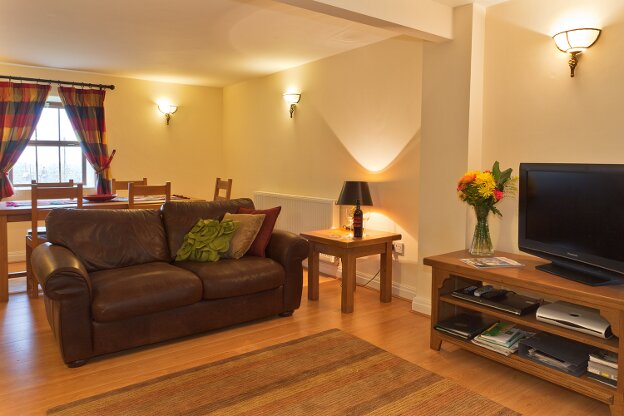 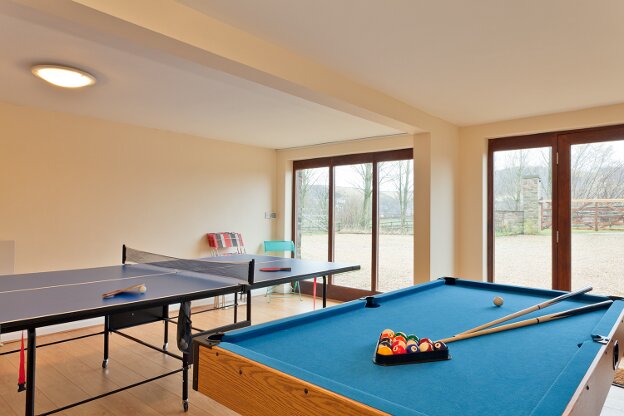 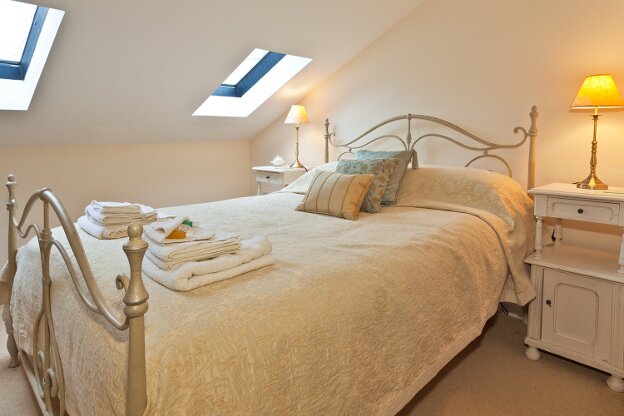 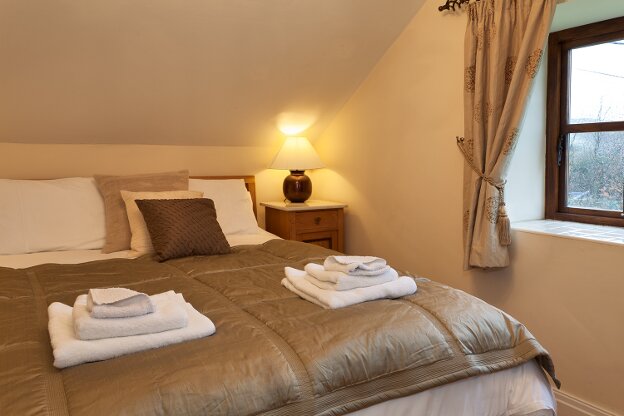 The two Cheshire Hunt Holiday Cottages are the result of a barn conversion which was completed in 2008. The original building, which dates back to the 1850s, is situated next to the former Cheshire Hunt Inn, a local landmark from which the Hunt used to ride. Described by the Peak District National Park Authority as a property of “architectural interest”, the barn is located on a small track which winds its way up through the valley, and forms part of the well-known walker’s path, the Gritstone Trail.

Each self-catering cottage has been individually furnished and has its own unique character. The cottages both enjoy wonderful views over the open countryside and are within walking distance of the old mill village of Bollington, with its pubs, restaurants, local shops and parks.

Situated in Rainow at the foothills of the Pennines, just inside the Cheshire boundary of the Peak District National Park, the properties provide an excellent base for visitors to reach many of the attractions in the Peak District, such as the well-known spa town of Buxton, and the underground caverns at Castleton.

Rainow is a short distance away from a number of attractions in neighbouring Cheshire, including three National Trust properties: Tatton Park, Dunham Massey, and Lyme Park. Manchester, with its excellent museums, shops and restaurants is a 45-minute drive away. For those who wish to travel a bit further afield, the picturesque Roman city of Chester is just over an hour away.

Manchester Airport is a 30 minute drive away, while Macclesfield railway station is just 10 minutes drive away. The station provides good train connections to Manchester, and a regular train service to London which takes less than two hours.

Orchard and Damson self-catering cottages have their own separate facilities, but are available to hire together for extended family holidays.